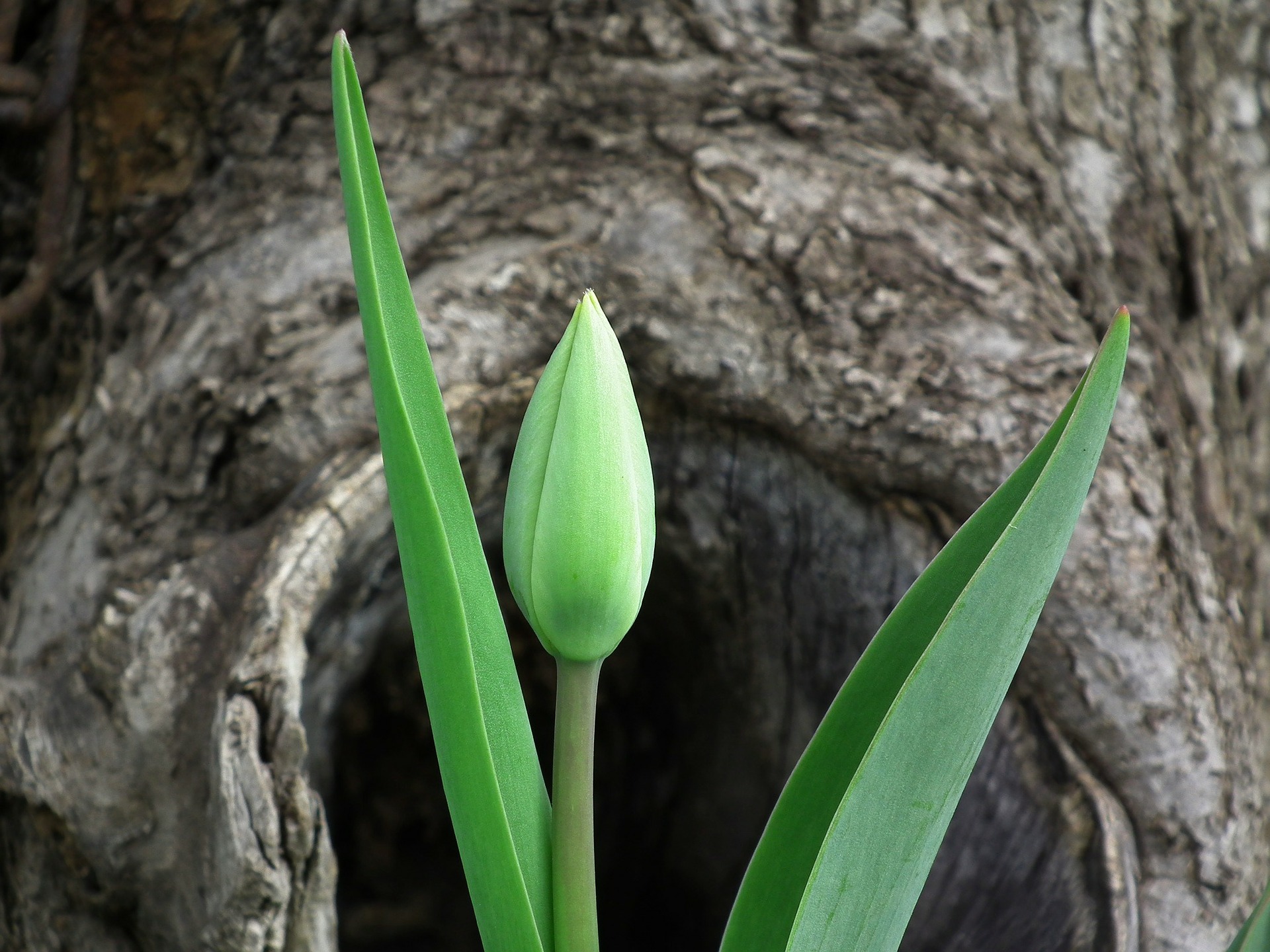 END_OF_DOCUMENT_TOKEN_TO_BE_REPLACED
All posts
Narrow your selection below.