The Popularity of Preserving and Canning in Foodservice 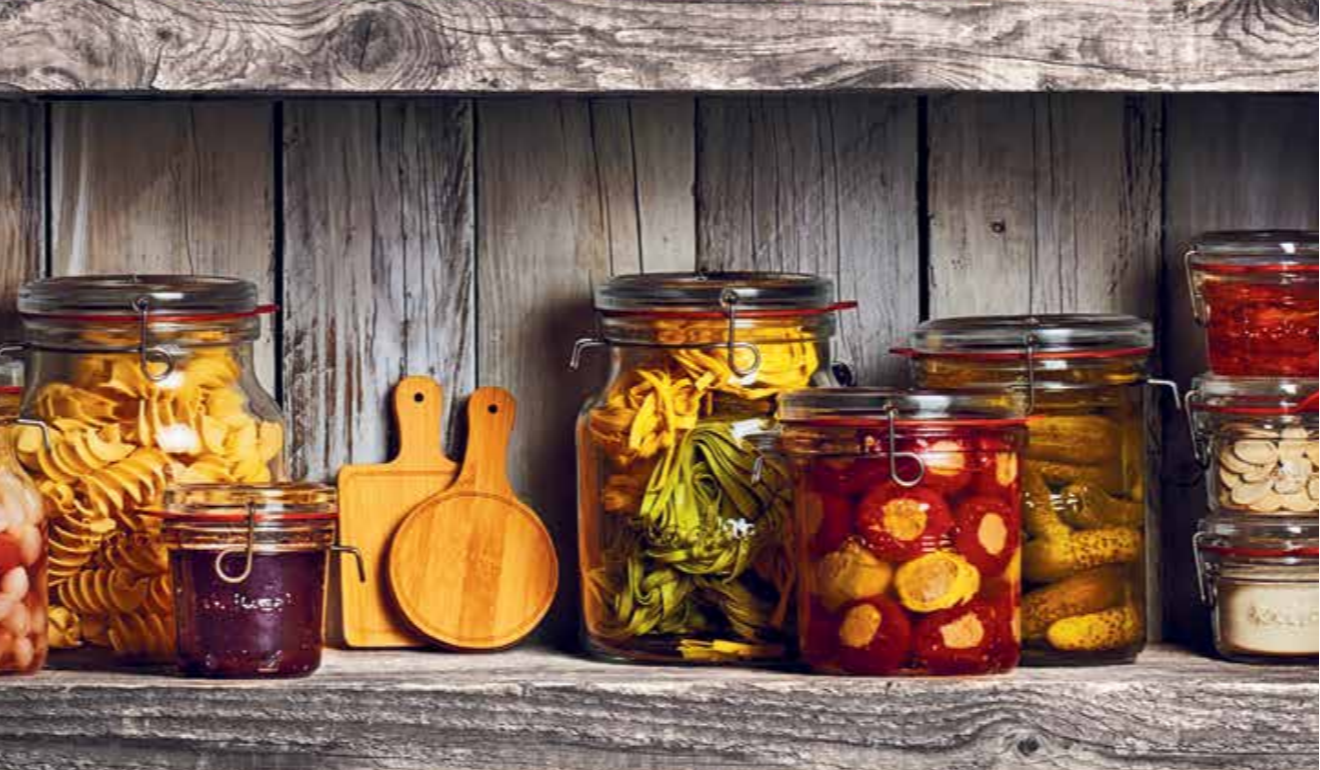 If you grew up in rural America or had grandparents who did, you might remember summers out in the garden picking beans or cucumbers or tomatoes. Those fresh, vine ripe vegetables weren't going to last forever, though, so after the best were set aside for an evening salad, you might remember what happened next.

The art of preserving and canning has been part of our culinary lexicon since Napoleonic France. During the first years of the Napoleonic Wars, the French government offered a significant reward to anyone who could develop a cheap way to preserve large amounts of food. A French confectioner and brewer came to the rescue by observing that foods cooked and sealed inside glass jars didn't spoil unless those seals leaked.

The art of canning was born.

It spread to the United States, and in 1812, the first American canning factory was established in New York City. Oysters, meats, fruits, and vegetables were preserved in tin-plated wrought-iron cans. Later, the Civil War, the Franco-Prussian War, and other conflicts dictated an even greater commitment to canning and preserving foods, as governments looked to feed their armies during battle.

Today, though, canning and preserving has a more gentle connotation. Specifically, its popularity is surging across many areas of foodservice, and just one glance into a fine dining open kitchen will likely reveal glass jars full of preserved or picked fruits and vegetables. In many ways, this re-found popularity is driven by demographics.

Research conducted by ORC International showed that nearly 50 percent of Millennials are interested in canning, in large part due to a generational interest in food. The same research also found that 68 percent of Americans would rather make and eat their own fresh foods.

Driving these trends are items like pickles, jellies, and jams -- including the differences between some of them. For example, jams are made with cut or crushed fruit, while jelly refers to a type of clear fruit spread made from the juice of a fruit or vegetable.

Homemade preserves or pickled ingredients can make for wonderful additions to a variety of recipes. Even desserts and cocktails can benefit (ever have pickled green beans in your Bloody Mary?), and chefs and mixologists across the country are certainly tuned in to this trend. Pickling, for example, is listed in a variety of menu trend articles as being one of the hottest items in foodservice.

Lock-Eat from Luigi Bormioli is one of the most eye-catching options for canning and preserving in your commercial kitchen. With more and more backs-of-the-house becoming visible to the front-of-the-house, it's not only important to let guests know your operation is committed to canning, preserving, and pickling, but it's also important to display those items with grace and elegance.

Check out the Lock-Eat collection from Luigi Bormioli, and then request samples to see how they'll work in your kitchen. 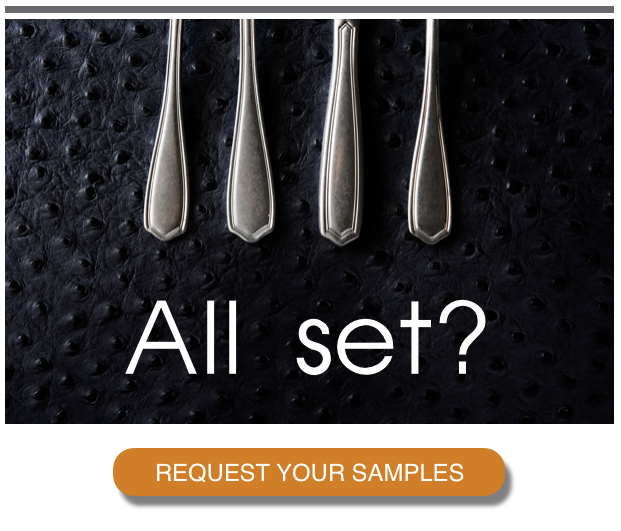